TO WALK IN THE APPLE 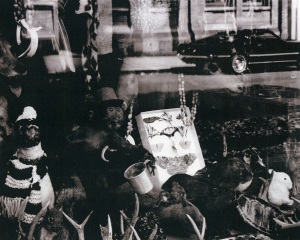 A Memoir in Words and Pictures
New York City was my education. My impulses after seeing things that I thought were
amazing were to grab people who had seen these things so often that the passersby
did not even see them and say Ooh, Look At That! New York still has that effect on
me even after fifty five years.

A memoir of a time of being part of and seeing part of various arts and artists
starting in the New York of nineteen fifty nine. A place and time of cheap rents
and affordable taxi’s, many used book stores, alphabet city before it became The
East Village, world class jazz clubs and chess clubs and museums and people from
around the world who often had their own neighborhoods. A place and time where I
found a job, a career and a life.